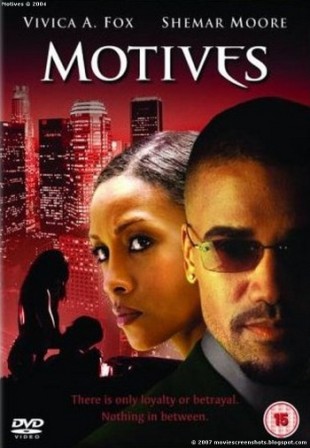 Synopsis: It’s been three years since Emery Simms was wrongfully imprisoned for a murder he didn’t commit. Emery’s best friend Brandon (Blakemore) and ex-wife Connie (Fox) are now married, running a successful restaurant and nightclub in Atlanta. Their lives change dramatically, however, when Simms is killed in prison and new evidence emerges as to Brandon’s role in the framing of his friend. When Emery’s estranged brother Donovan (White) enters the picture, he becomes determined to unearth the explosive truth behind his brother’s downfall. New motives, deceptions and lies are revealed, but the closer Donovan gets, the deeper he’ll get himself into trouble and the possibility of lying in a grave, right next to his brother. 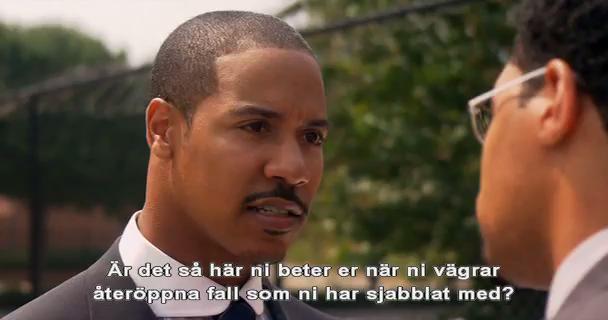 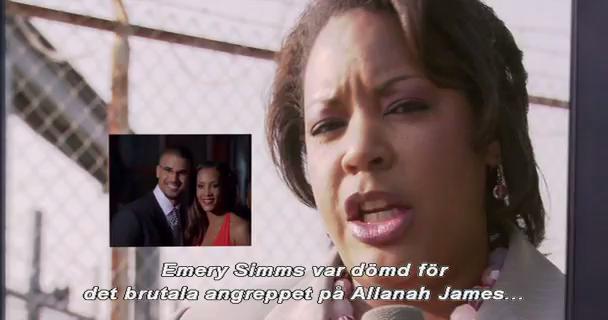 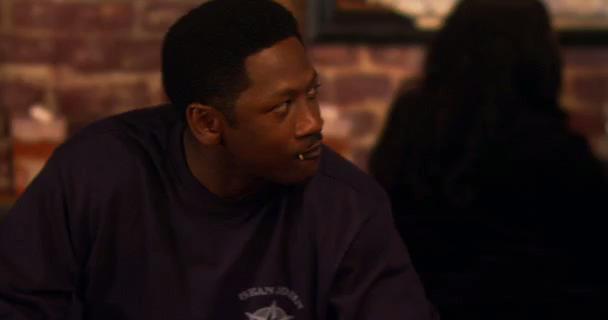 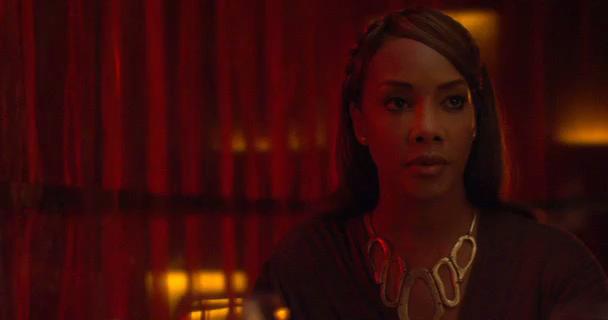